Little Muddy Boots to Launch Franchise in the Isle of Wight 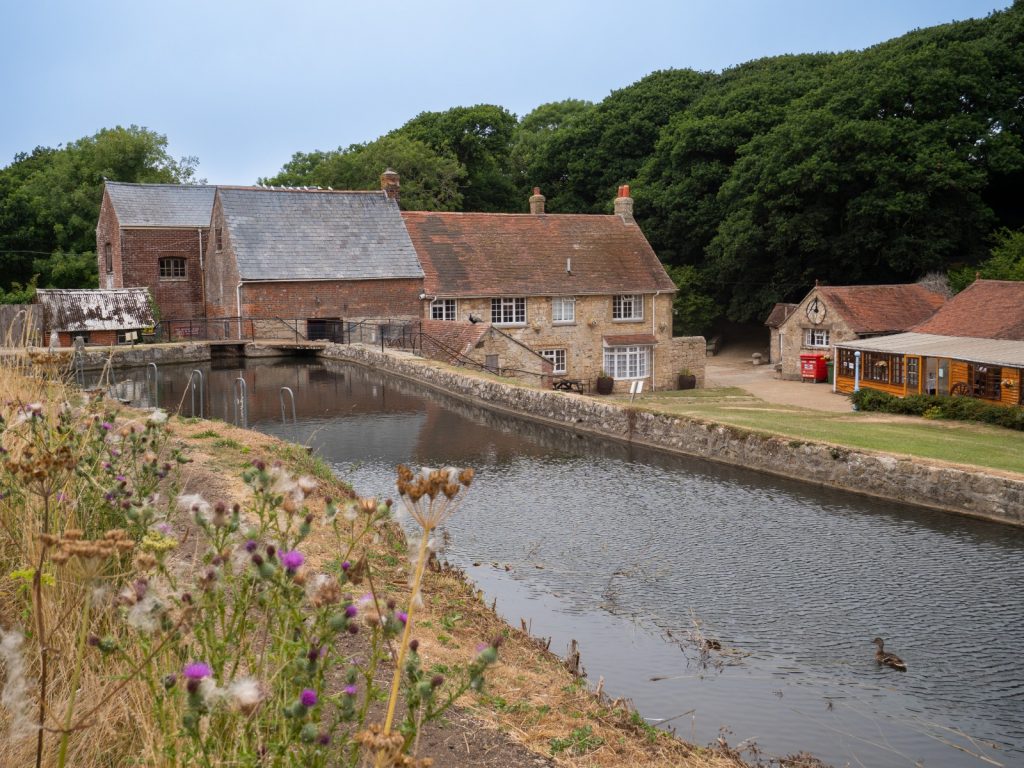 We are very excited to welcome Abi to the team and she is the owner of our fifth franchise in the Isle of Wight! Abi says “After becoming a mum two years ago, I really understood just how important it is to get children (and parents) outside and involved in nature. I’ve always loved gardening […] 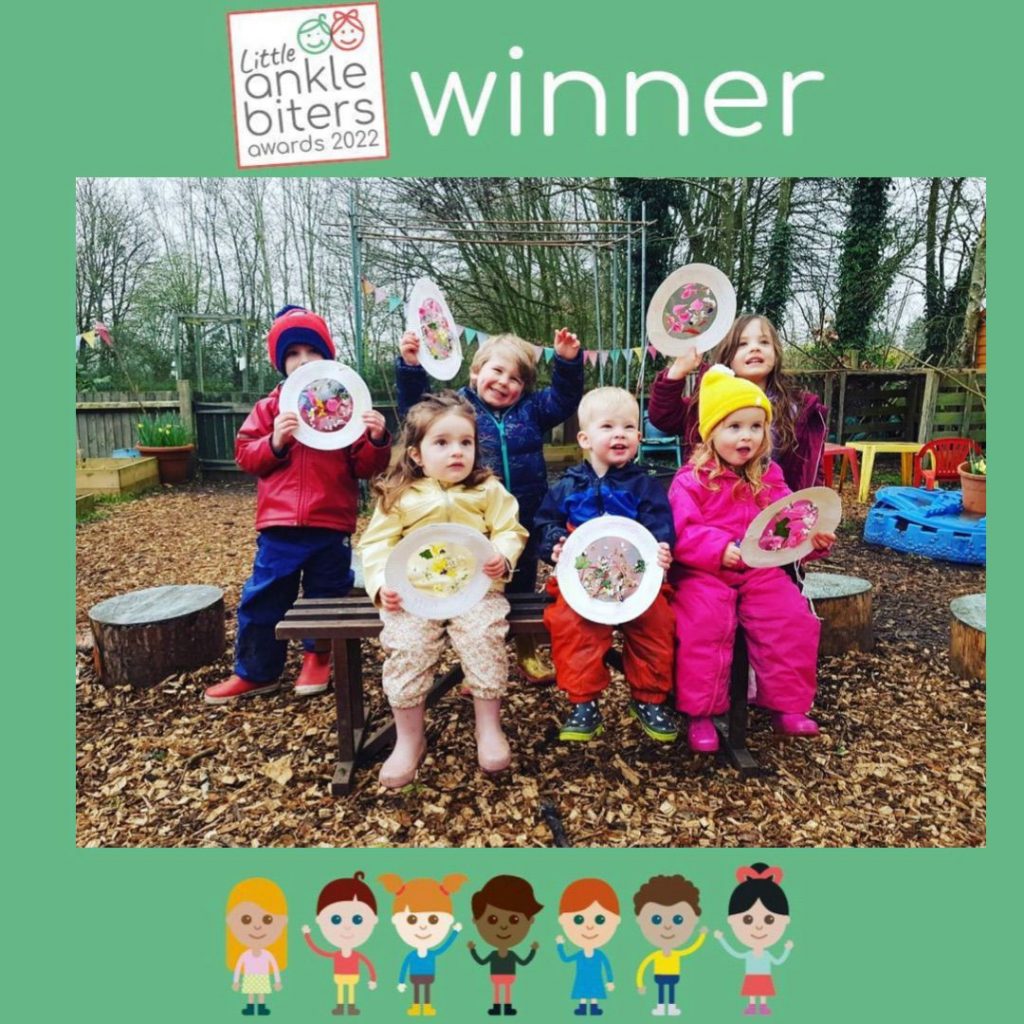 We are extremely proud to have been named winners of the Best Local Independent Business and the Best Parent Run Business categories in the Little Ankle Biters Awards 2022! Little Muddy Boots was founded by local parent Hannah Brewer back in 2014, with a vision of getting more children outdoor learning in nature whilst balancing […] 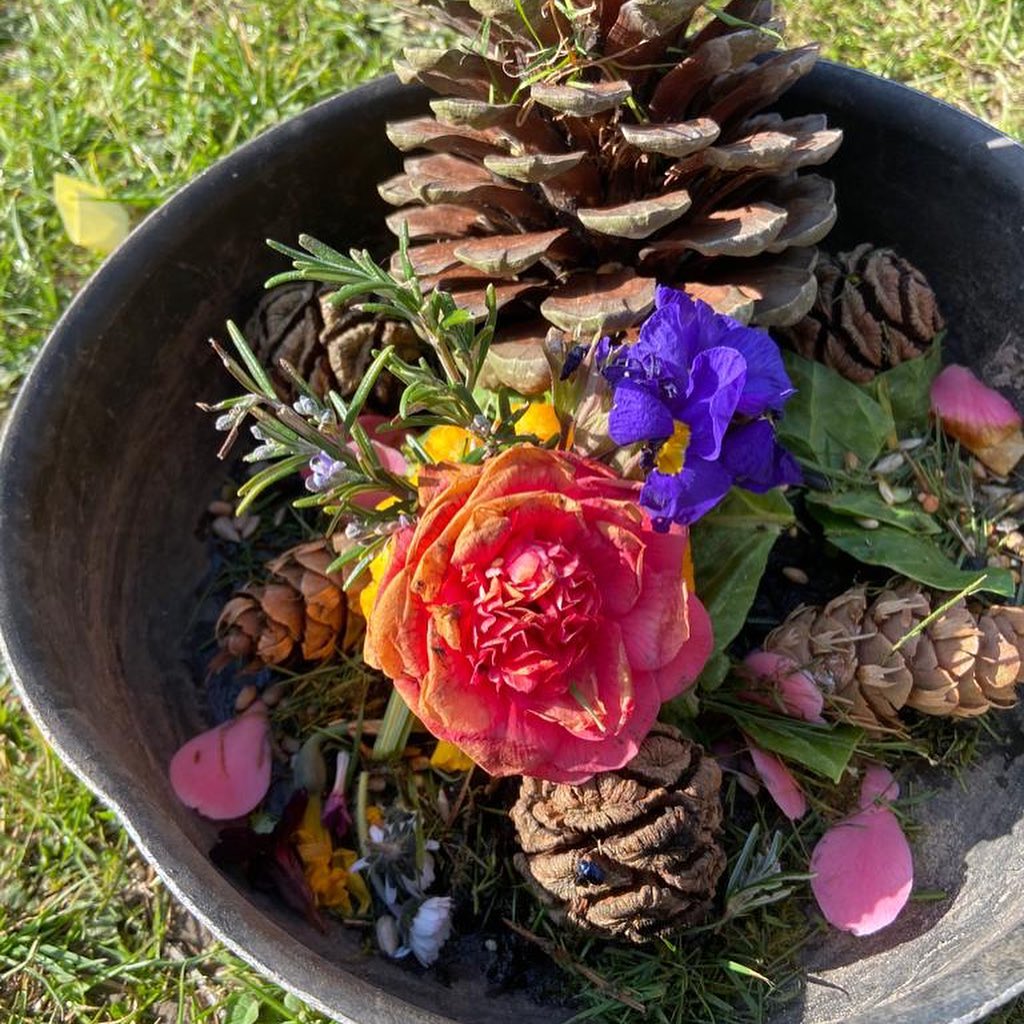 We hosted an absolutely fantastic Little Muddy Boots Cook-Off on Saturday 26th March 2022 at our Bracknell garden. It was a brilliant event with the main feature being a giant pop-up mud kitchen! The children made some amazing mud creations! There was lots of messy play, and also pizza cooking on the camp fire. There […] 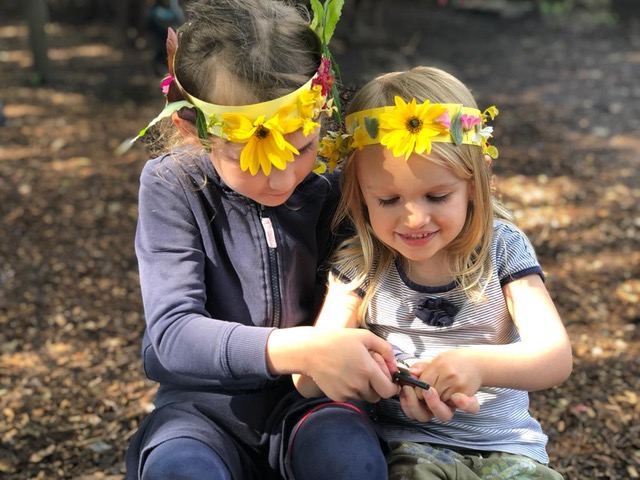 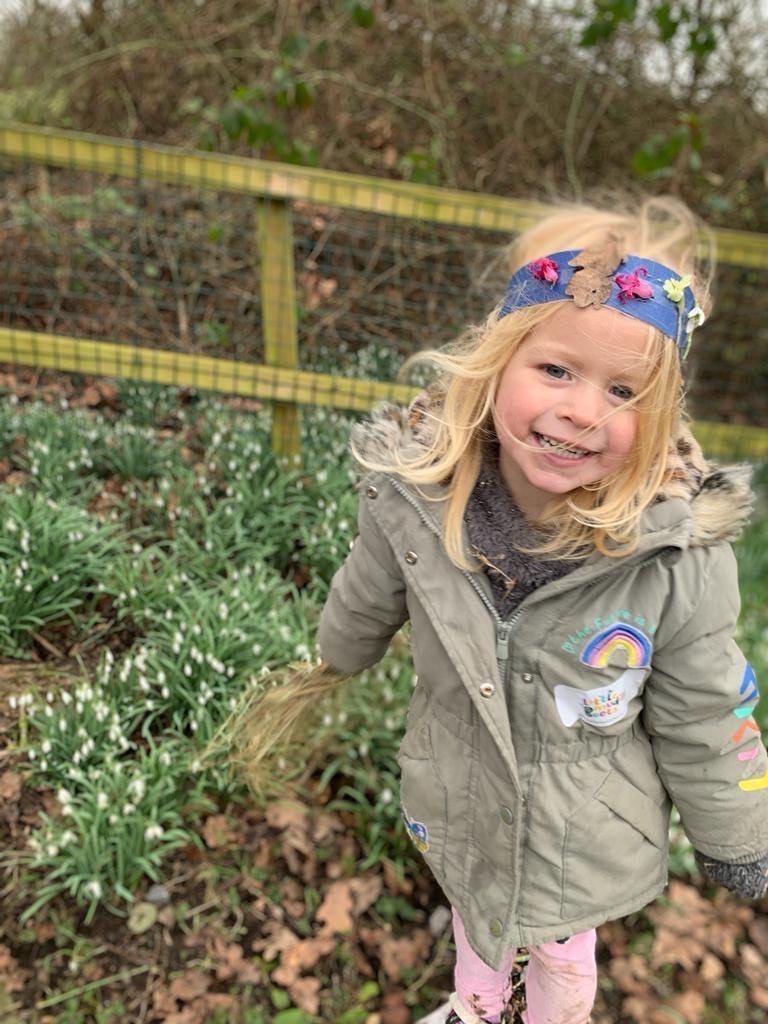 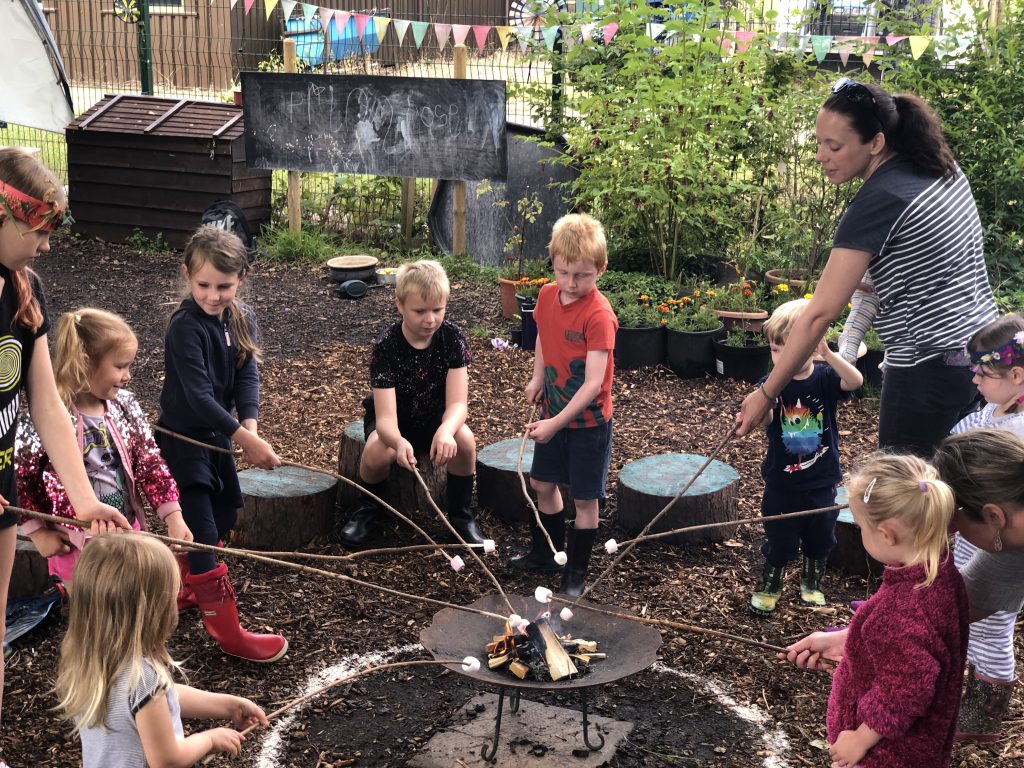 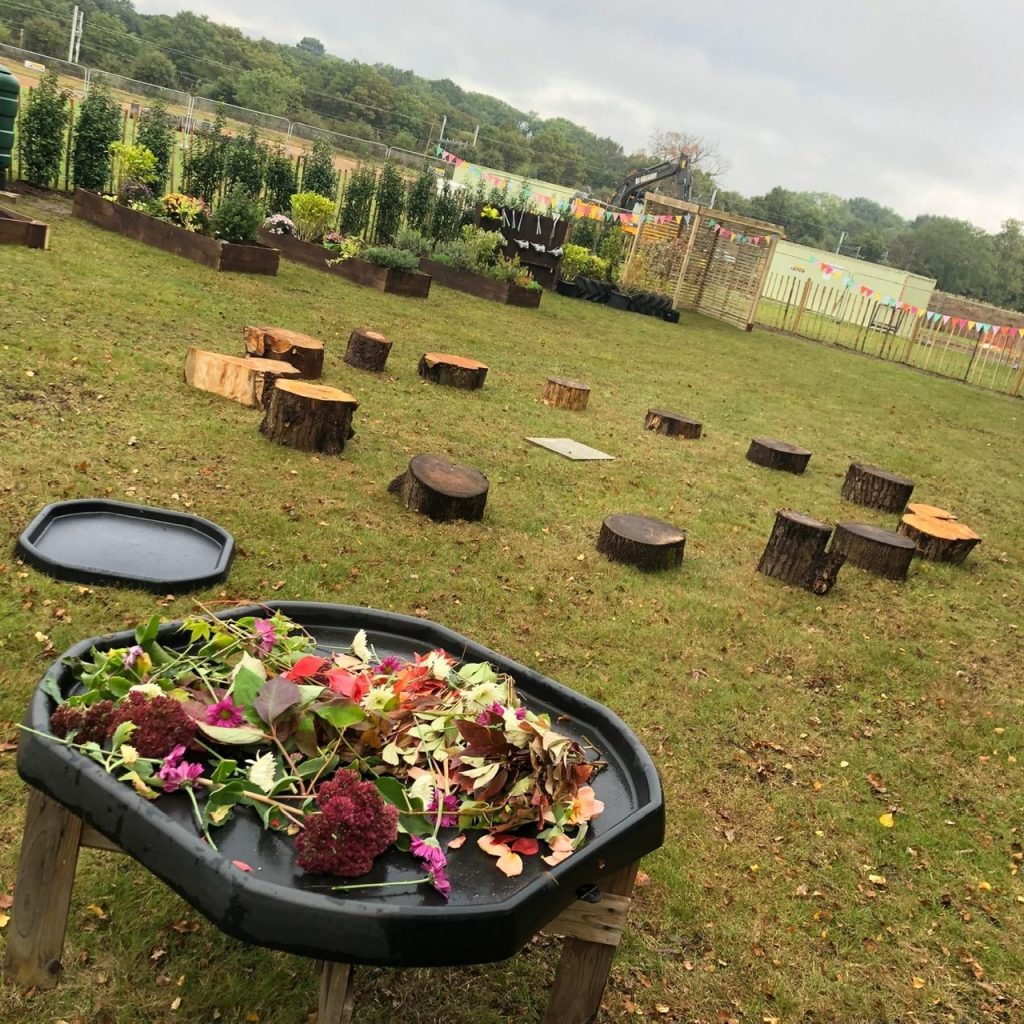